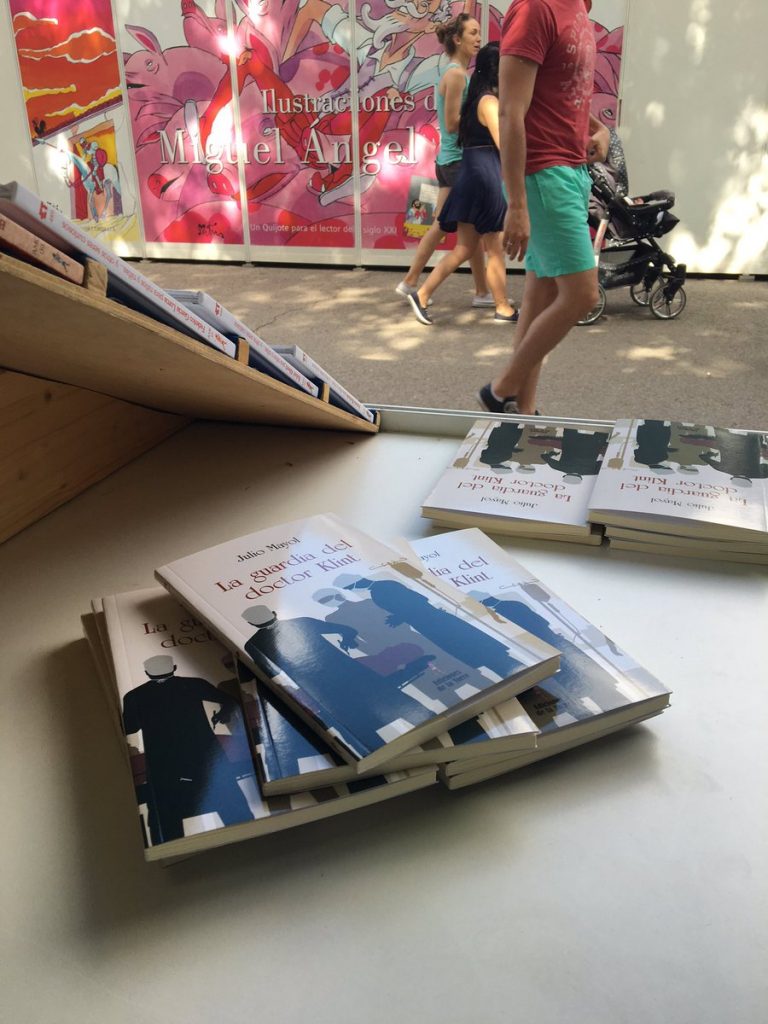 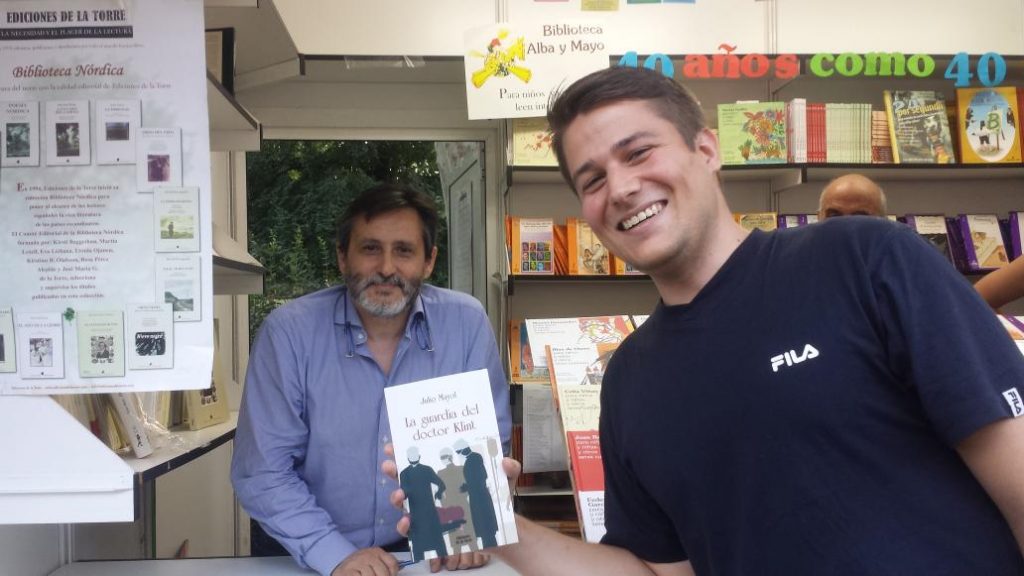 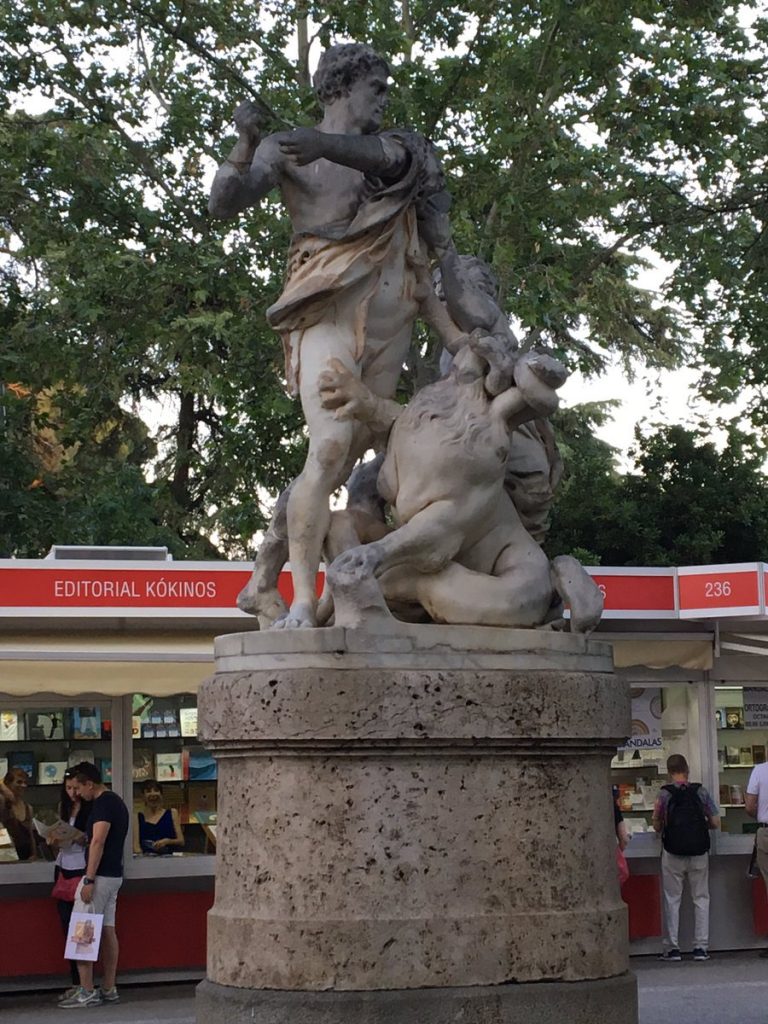 Newswise — LOS ANGELES – July 18, 2011 — A surgeon’s behavior in the operating room affects patient outcomes, healthcare costs, medical errors and patient- and staff-satisfaction, says a commentary in the July issue of Archives of Surgery.

In an increasingly rude society where it is rare for a stranger to give up a bus seat to a senior citizen and expletives have become all-too common in daily conversation, the lack of civility has degraded all aspects of life, even the surgical suite, says the article’s primary author, Andrew S. Klein, MD, MBA, a prominent liver surgeon and the director of the Cedars-Sinai Comprehensive Transplant Center.

“Often, surgeons get hired on the basis of their knowledge, training and technical accomplishments,” says Klein, the Esther and Mark Schulman Chair in Surgery and Transplantation Medicine. “But operating rooms are social environments where everyone must work together for the patients’ benefit. When a surgeon, who is in the position of power, is rude and belittlies the rest of the staff, it affects everything.”

Klein and co-author Pier M. Forni, PhD, cite numerous studies to demonstrate the links between rudeness in healthcare and how it affects patient care:

• A study of 300 operations in which surgeons were ranked for their behavior shows a correlation between civility in the operating room and fewer post-operative deaths and complications.
• Because co-workers tend to want to avoid a doctor who belittles them, 75 percent of hospital pharmacists and nurses say they try to avoid difficult physicians, even if they have a question about the doctors’ medication orders.
• Hospitals with high nursing turnover generally have increased medical errors and poorer clinical outcomes. Klein and Forni suggest high turnover should be expected when a one survey reports more than two-thirds of nurses assert that physicians verbally abuse them at least once every three months.

During operations, surgeons cannot seek consensus on whether to employ staples or sutures. But it is bad medicine for them, for example, to berate a technician for wrongly handing them a clip if they, instead, have asked for a clamp, says Klein. Further, he states, once surgeons leave the operating room, they must understand the importance of relinquishing authority. By empowering others to lead, surgeons gain immeasurable respect among peers and subordinates; they create a culture of loyalty that surpasses what can be achieved via the strict, top-down management style that can be the typical persona of surgeons, Klein says.

Forni, founder of the Johns Hopkins Civility Project at Johns Hopkins University in Baltimore, says two elements conspire to promote incivility – stress and anonymity. While surgery, by nature, is a stressful discipline, if surgeons took the time to know their co-workers better, it would help establish a positive workplace culture, he says. That, he adds, translates into better patient care and outcomes, as well as higher job satisfaction for colleagues.

The steps to create a culture of civility in operating theaters must start early in surgeons’ formative years, Klein says. Personal attributes pinpointed to pick young physicians for highly competitive training programs and methods used to train surgeons establish an enduring foundation for their interpersonal behavior for the rest of their careers. The challenge for medical mentors of the next generation of surgeons is how to nurture important traits in their charges of ego strength, confidence, focus, work ethic and dedication — without abandoning the practitioners’ commitment to civil behavior. “We should place increased emphasis on nontechnical skills such as leadership, communication and situational awareness and teamwork,” Klein says.

These high personal attributes also should be applied to senior surgeons seeking advanced academic appointments, says Klein, who lectures often on civility in the medical and surgical workplace. Too often, hospital leaders hire based on surgeons’ clinical volume or grant funding with little or no recognition of their interpersonal skills, he said. “The temptation to ignore warning signs that a surgeon will not play well in the sandbox with peers and co-workers is seductive when large clinical practices and NIH funding are at stake,” Klein said.